Independence was a little tent-town that sprung up in Colorado in the late 1800’s that had an ever growing population secondary to prospectors discovering gold there.  Since only shallow veins of gold were discovered, the boom ended as quickly as it started.  The prospectors, with no hope of discovering more gold there, packed up their wares to begin searching elsewhere.

In 1899, Independence had the worst snowstorm in history.  Food began to run out because the pass was closed to through traffic.  Thus, no supplies could be delivered.  Residents dismantled their homes to make 75 pairs of skis.  They escaped to Aspen by making a game of it with the entrance fee being a ham sandwich.  That winter was the beginning of the end of Independence.

The ghost town of Independence is now a Nationally Registered Historic Site. 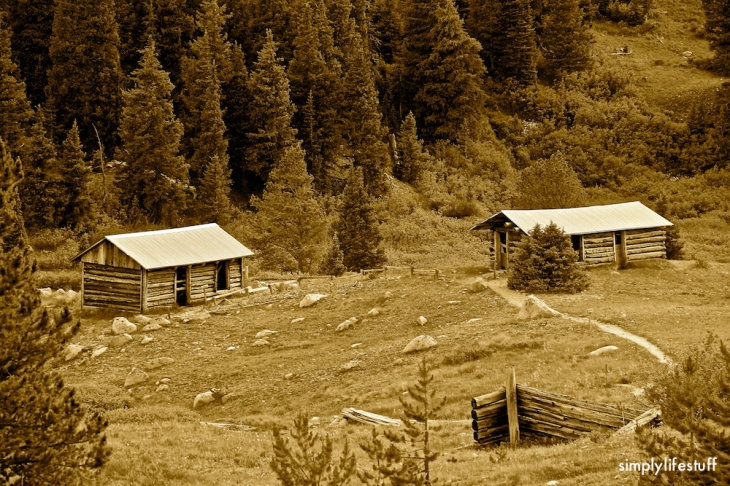 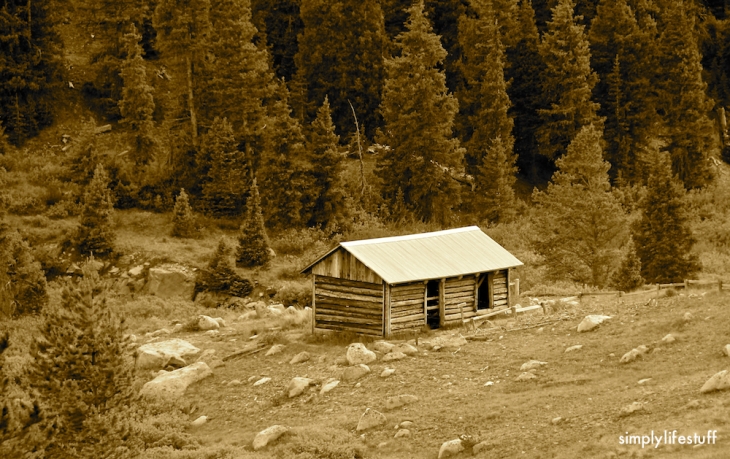 4 thoughts on “the ghost town of Independence” 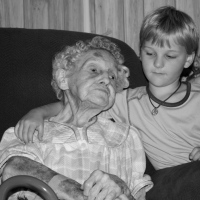 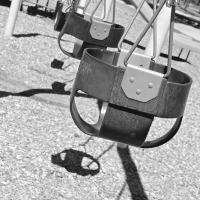